Metalitalia.com Festival is the official festival of Metalitalia.com, the leading metal website in Italy. Presented in collaboration with Eagle Booking Live Promotion, the very first edition took place on May 5th 2012 at the Live Music Club of Trezzo Sull’Adda (Milan), one of the most important, renowned and technically advanced venues in Europe for indoor events. The billing featured LORDI, MOONSPELL, STRANA OFFICINA, FORGOTTEN TOMB, RAIN, HOUR OF PENANCE, HOLY MARTYR, DESTRAGE, FROM THE DEPTH, AGONY FACE and WAKE ARKANE. The festival and its unique artistic mixture of bands from different metal sub-genres obtained a good success in terms of both attendance and critics.

In 2014 the festival grows even more in terms of attendance, with the partecipation of reunited AT THE GATES, legendary IMPALED NAZARENE, Italian thrash masters IN.SI.DIA and many other bands such as MASTER, DESASTER, HOUR OF PENANCE, NECRODEATH, ANY FACE and GAME OVER.

The 2015 marks the first sold out in the festival’s history, thanks to an awesome cast with TESTAMENT, EXODUS, FLESHGOD APOCALYPSE, ONSLAUGHT, DARK LUNACY, SINISTER, ULTRA VIOLENCE and ULVEDHARR.

In 2016 the event achieved another outstanding result thanks to the great shows of SODOM, DARK TRANQUILLITY, DEMOLITION HAMMER, INSOMNIUM, NECRODEATH+CADAVERIA, DISTRUZIONE and ELECTROCUTION.

In 2018 the festival production worked on some important improvements: the upgrade of the restaurant-food service and the addition of the beergarden and new relax areas. Furthermore, for the first time in the festival history the two main days, one dedicated to epic power metal with HAMMERFALL, RAGE-REFUGE, GRAVE DIGGER, DOMINE, ELVENKING, WHITE SKULL, ROSAE CRUCUS and ASGARD and the other dedicated to doom metal with CANDLEMASS, TIAMAT, NOVEMBRE, FORGOTTEN TOMB, DOOL, DOOMRAISER, CARONTE and NIBIRU, were preceded by a warm up party with the Italian grindcore and hardcore legends CRIPPLE BASTARDS and RAW POWER, plus the newcomers SCHELETRO and VIDE.

In 2019 the festival gets pushed up to the first weekend of June but maintains the same logistics and configuration of the previous year. This time the line-up is divided into two completely different days/genres: one with a rich mix of melodic death metal in its various shades, with ARCH ENEMY, FLESHGOD APOCALYPSE, THE CROWN, DARKANE, GRAVEWORM, STORMLORD, THE MODERN AGE SLAVERY and GENUS ORDINIS DEI, and one based on a great hard rock lineup featuring GOTTHARD, HARDCORE SUPERSTAR, PHIL CAMPBELL AND THE BASTARD SONS, CRAZY LIXX, HELL IN THE CLUB, RAIN, SPEED STROKE and BAD BONES.

Due to the coronavirus pandemic, the 2020 and 2021 editions have been cancelled.

The new edition is scheduled for Saturday September 17 2022 and Sunday September 18 2022. Home of the festival will be again the Live Music Club in Trezzo sull’Adda (Milan).

It will be once again a big event with several bands, special guests, a big metal market, aftershow party, meet & greet and more at a very popular price. 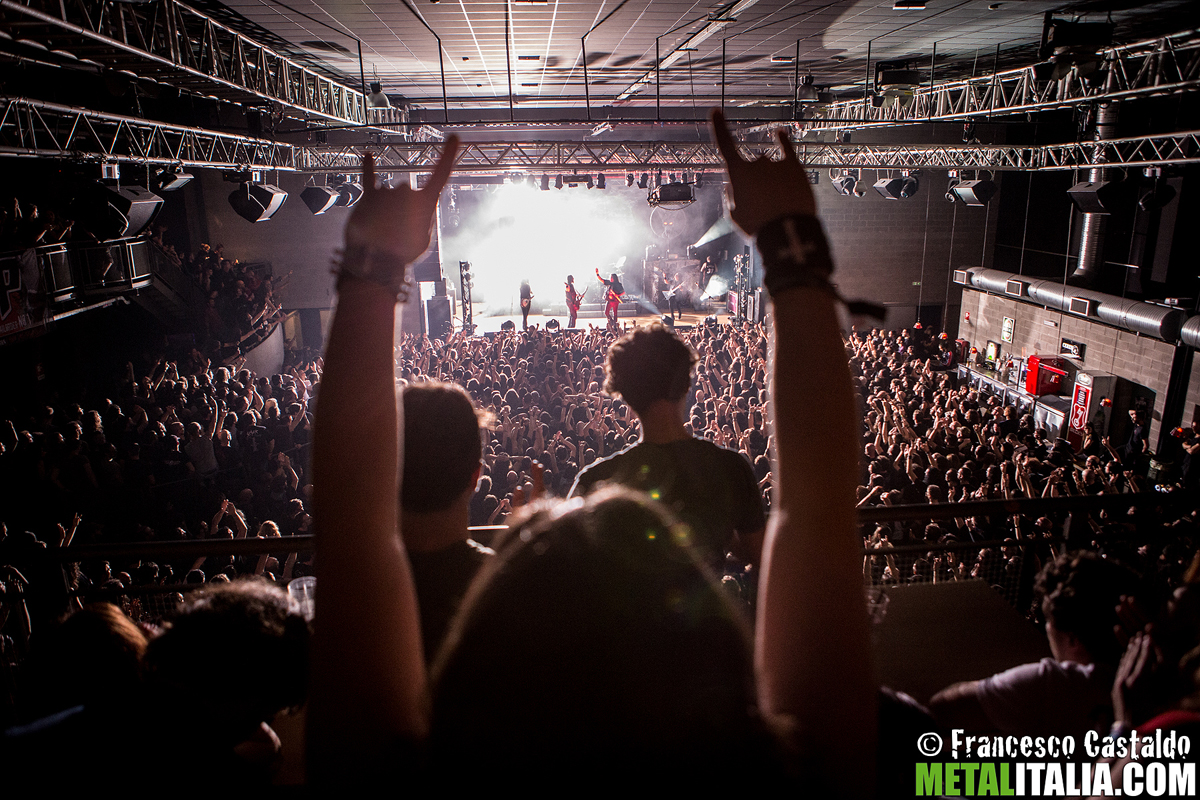 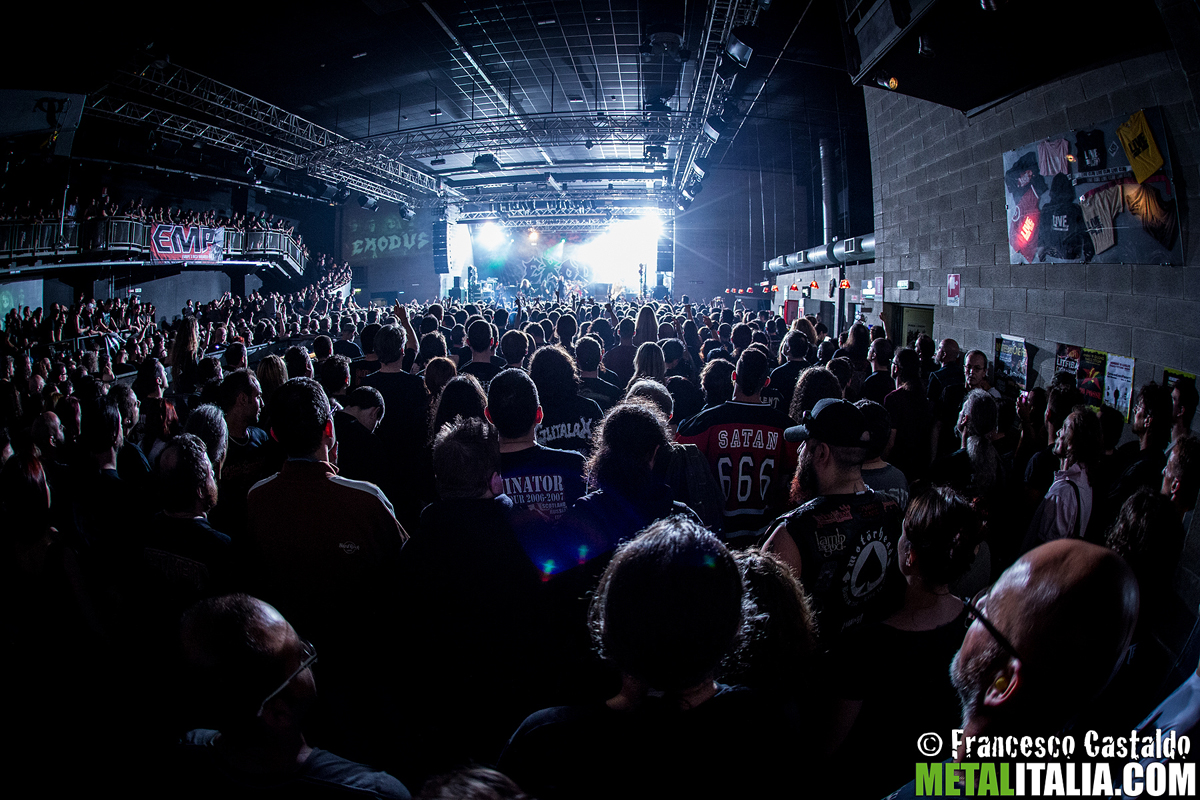